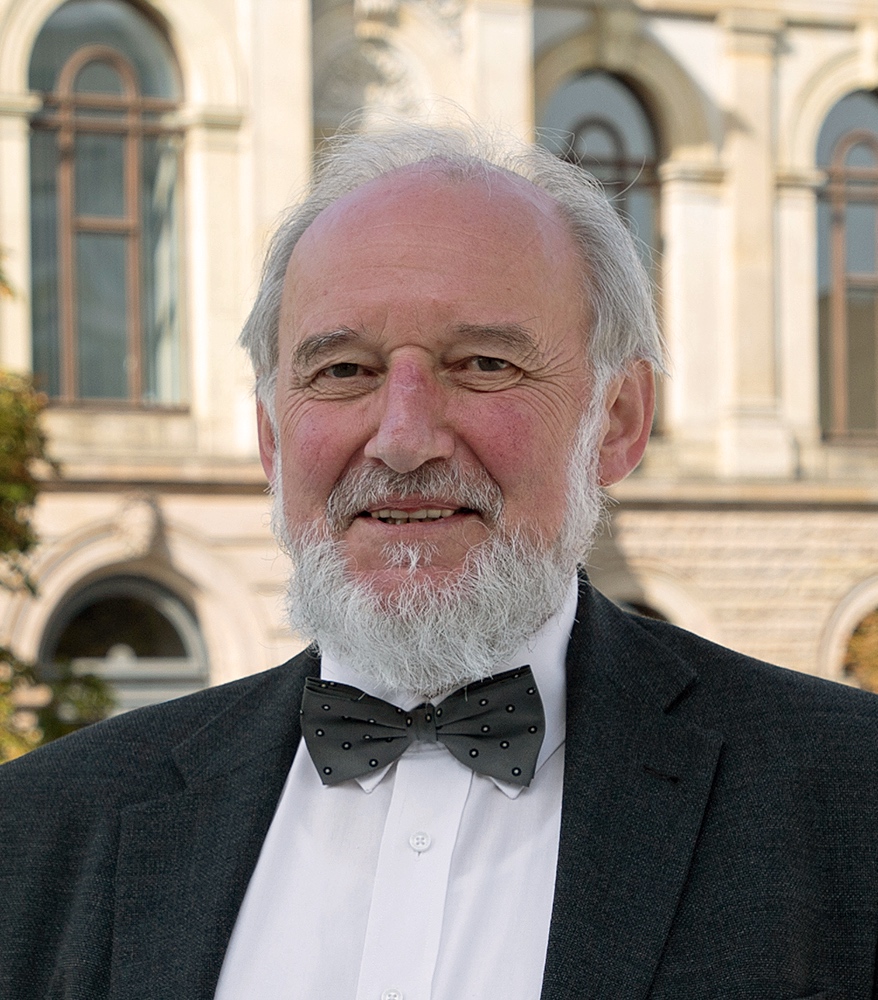 Author of various text books. Lectures given at the TU Braunschweig and also at Universities in Amsterdam, Athens, Heidelberg, Heilbronn, Innsbruck, Prague, and Tuebingen.

A list of publications can be viewed here. More information about my professional development can be found here and here (in German).